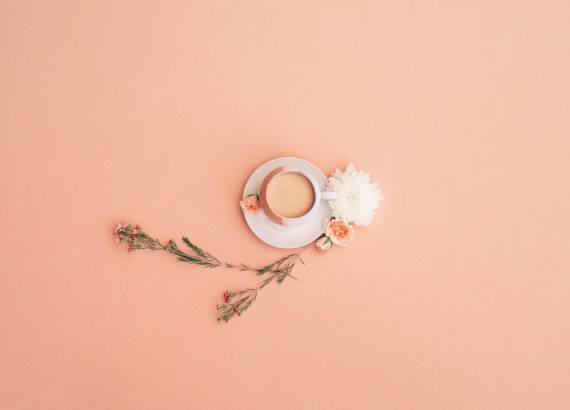 In theory, I love to DIY. In reality, I don’t have the patience for reading long how-tos. Consequently, I wing-it, often times making the crafting process much harder. Now, I’m very artist – a gift I acquired from my late father. He could draw anything. (Side note: Let’s just say my elementary school projects were legendary.) But, I digress.

When my daughter was born, I had all these lofty ideas of what to make for her room, what to make for memories sake, what to make for the grandparents, etc. Many suggestions were shot down by my non-DIY loving husband. Many ideas never materialized because I didn’t allocate the time needed to properly create something, anything. This was going to change with Ilana Rose’s birthday approaching April 4th. I was determined to make a 1st Birthday Party Hat.

With a vague idea of what I might need (see above about winging it), I heading to Michaels. The results are documented below. The memories are emblazoned in my heart. This wasn’t just about crafting, it really was about slowing down for two hours, Friday morning, and thinking about the past year as a new mom. I savored every minute of the cutting, folding, and gluing … and then Ilana woke up for her morning nap. Friday night, after dinner, I spent another thirty minutes wrapping up the project.

IT Cosmetics is Best Beauty Brand, plus Spring 2014 Products 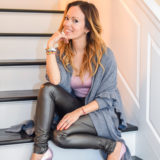 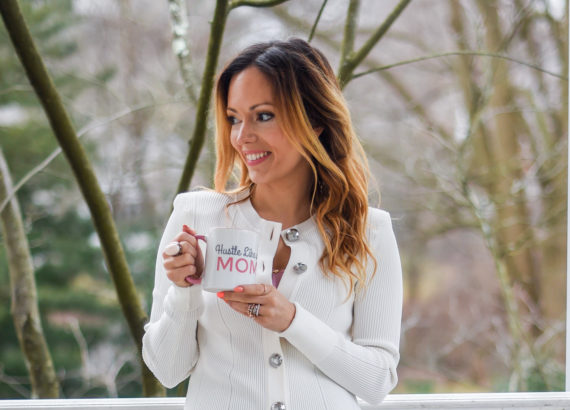 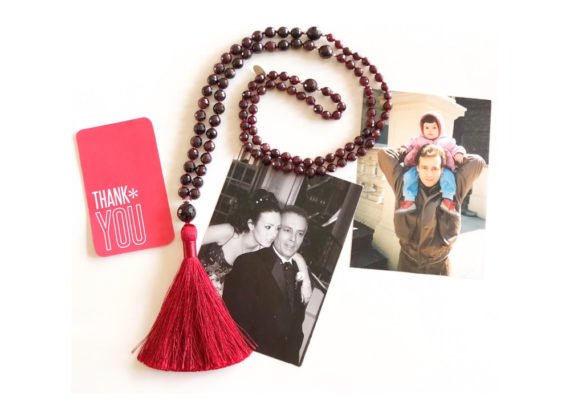